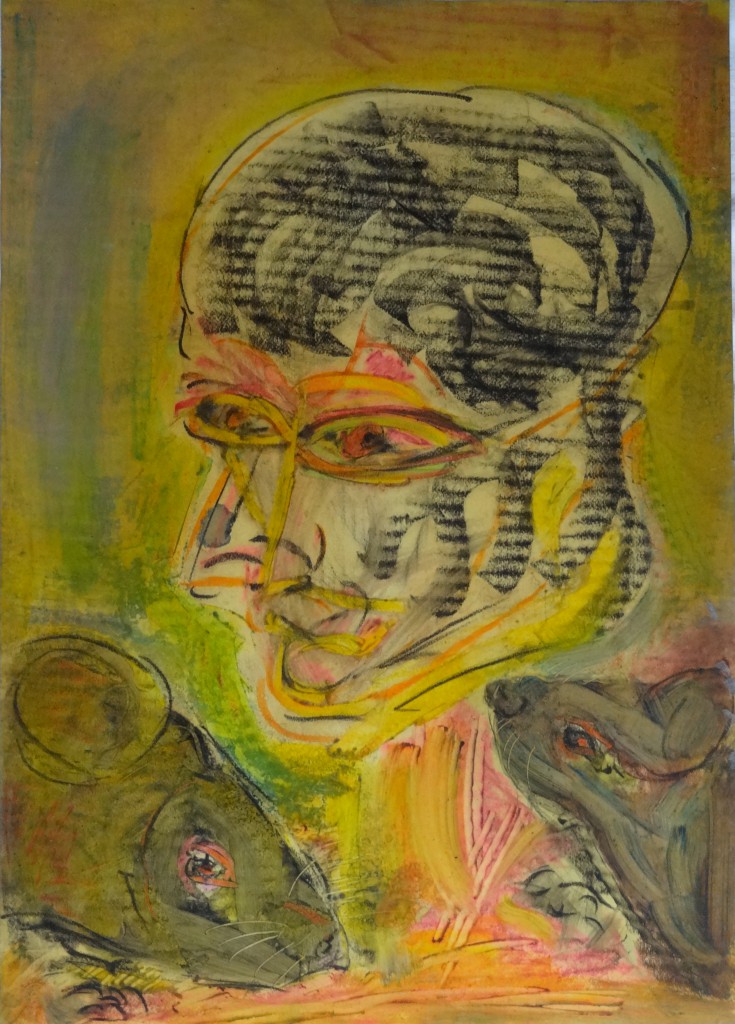 
The renowned medical expert could not make up his mind what to do with the two experimental mice which had been delivered to his laboratory. He had grown fond of them and their cheerful and frisky ways. He almost forgot what would have to be done with them: They had to be cut up in micro slices in order to test the effects on cosmetics on certain blood cells. He had even given them names: Sazie and Cilla. One day he had taken them home in a small pot in order to present them to his children. The children had rejoiced and asked him to leave them at home because they could not think of lovelier pets. The two mice had become totally tame. A bit later they even started to squeak in a similar way as human language starts so that the children thought they would soon be able to imitate speech. Then they could talk to them and hear their adventurous story. The children were enraptured about their new palls. And these lovely creatures were now to be cut up in little slices? Wasn’t there any hope? There wasn´t.