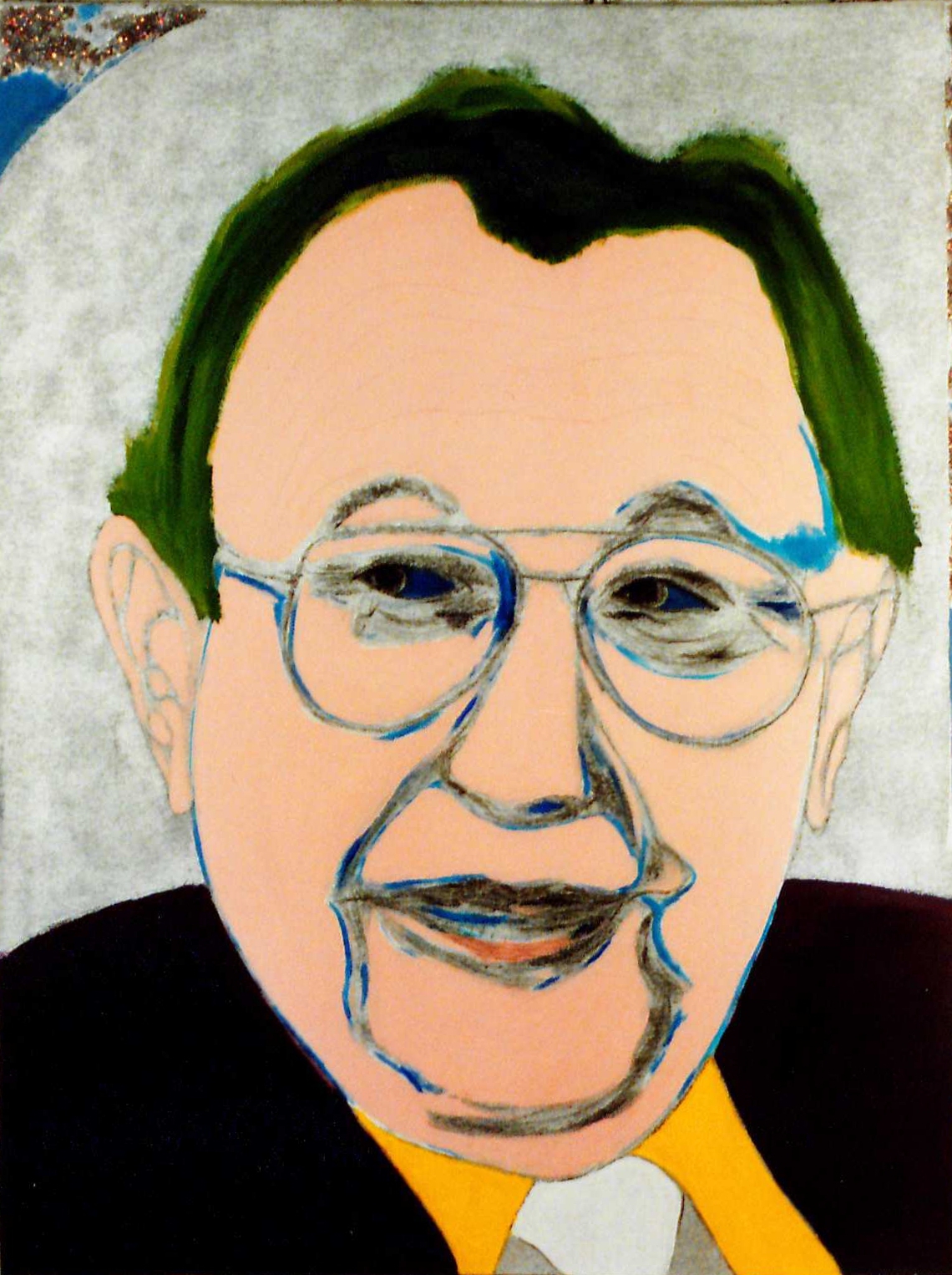 Zünglein was a famous politcal logician, who until the 1990s co-determined the fate of the Republic because he had nothing essential to say, but had the incomparable ability to hide this in endless tirades. His party, which had devoted itself to a headless neoliberalism, since it did not have the spark of a credible program, coalitioned with camps, which were mostly irreconcilable to each other with one exception. Zünglein never cared for this irony of circumstances. On the contrary, he seemed to rejoice over the sleepeness of his voters, who gave his tiny party a power that the big people’s parties could only dream of. At the height of his career, Zünglein´s facial expression reminded of a mixture of piggy sly and fox, you got the goose.
When he opened his mouth, one knew, that now there was something between trivial truth and a lie: “On the one hand and on the other, on the other hand and on the one”. And then vice versa and always on. Since little Germay had the power of a garden gnome in the clinch of the cold war, Zünglein developed a mastery in drowning any issue in an endless Blahblah. No other politician of the nuclear twilight would have succeeded like him in developing a highly potent bubble-talk to such perfection. If he had finished one of his speeches, one knew: No changes, the store is running, the party will be on air again tomorrow. Did Zünglein really work with astonishing perseverance and overwhelming diplomatic force to overcome the Iron Curtain of European and German division ? There are people who say that. They who believe it will be happy.

The picture (90 cm x 135 cm, oil on canvas) hung for a while in a gallery the name of which must not be mentioned, since otherwise the painter could get legal problems. The owner claimed that a member of the Zünglein party had wanted to rent it for a few days. He did not buy it, but did not bring it back either. The painter was unable to persuade the gallerist to make any inquiries that might have led to its retrieval. In that sense, Zünglein´s head is perduto. This goes as well for the party to which it once belonged.