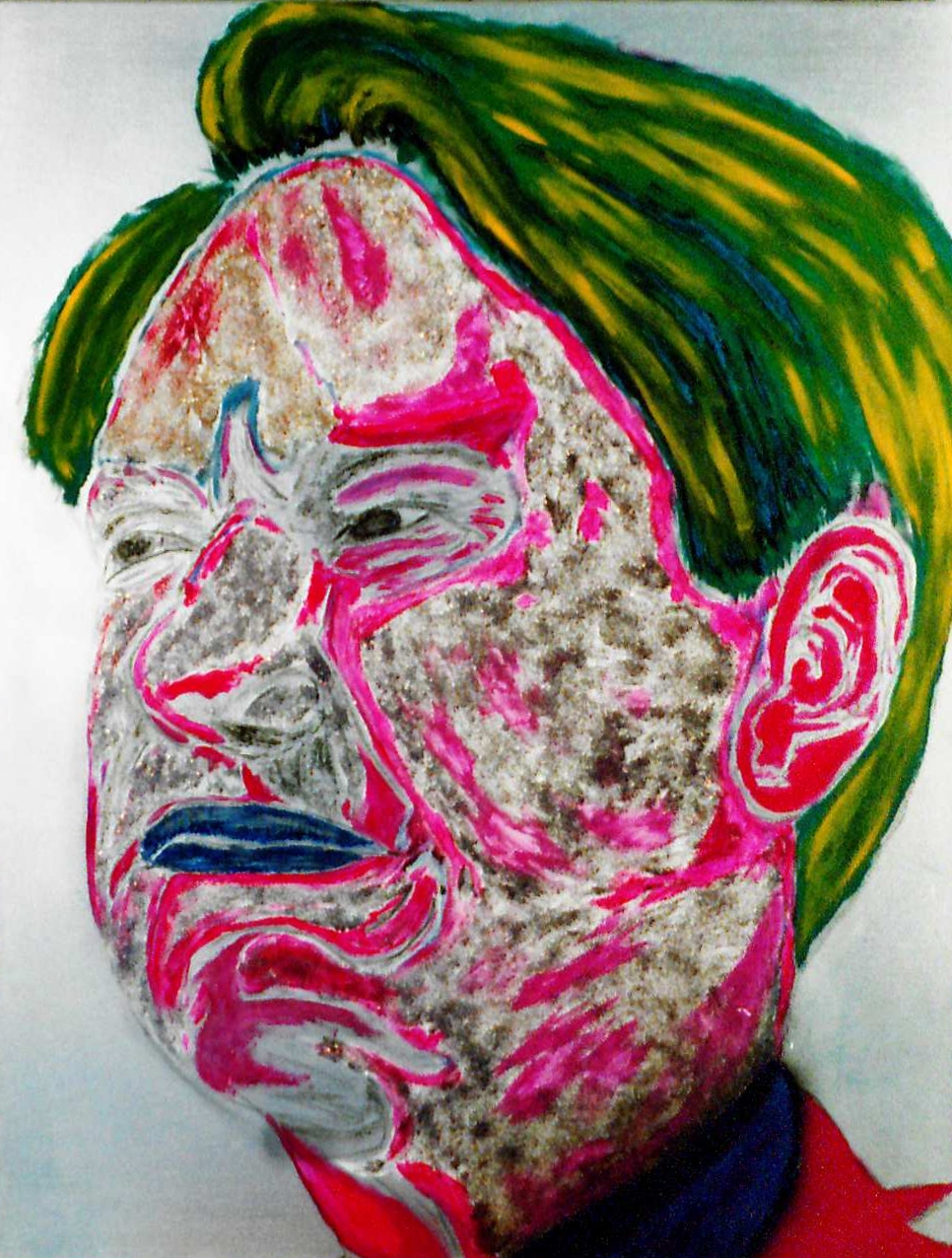 The gallery owner the painter had lent the picture to claimed to have sold it to someone.The purchasing party had hardly spoken any English and had said goodbye rather quickly. He had not been able get hold of anyone to pay for it. In addition, the alleged buyer later claimed that he could not pay the required moon price. To interpret this statement of the gallerist consistently, the painter found himself at a loss.In spite of repeated trying he proved unable to persuade the man to provide better information. Obviously all was a lie and the picture was lost. The ownwership of the gallery had moreover changed several times during the absence of the painter because of rental prices in the area which had become extremely trendy within mere months.